Darci Gibson, Founder and President of Off The List, has first-hand, personal experience with the kidney transplant process.  Five years ago, her father, who was born with two undersized kidneys, was in kidney failure.  At the age of 70, doctors advised him that a kidney transplant, specifically from a living donor, improved his chances of a better outcome compared to dialysis.

Darci was considered as a living kidney donor for her father but after testing, the Transplant Team determined that she was not qualified to be a donor.  Devastated she could not be her father’s donor, Darci was encouraged to help by serving as her dad’s Kidney Donor Champion.

As her father’s Kidney Donor Champion, Darci was the primary communicator, advocate, and central point of contact for disseminating information about living kidney donation.  Her goal was to familiarize and educate people on the broader need of the over 100,000 people in this county who are critically waiting for a kidney. 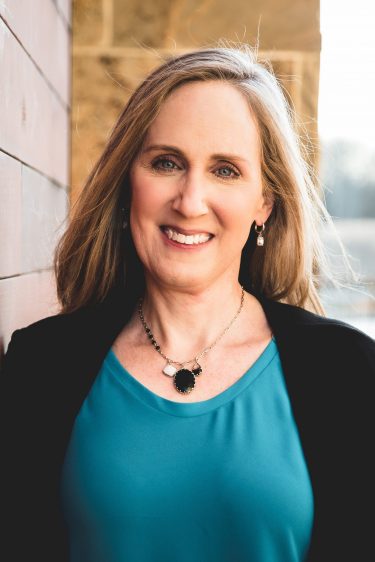 Through many different channels and mediums, she helped people learn more and understand what was involved in the donation process.  Fortunately, the campaign and efforts resulted in many individuals stepping up to be tested, identifying a donor for Darci’s father while also raising awareness about living kidney donation nationwide.  In addition, one of the individuals who came forward to be tested anonymously donated to another individual on the transplant list.

Since her father’s transplant, Darci has walked through the transplant journey with a number of other individuals on the transplant list.  Through her experience, she has learned that a significant gap exists between the level of support needed to successfully navigate the transplant process and most people’s knowledge and resources.  Her passion for helping others on the kidney transplant list, coupled with extensive experience in effectively building and leveraging networks, fueled her desire to establish Off the List™TM  focused specifically on meeting this unmet need and increasing kidney transplant rates.

Joe Straka is the President and CEO of The Priority Group, a privately held integrated brand delivery platform that helps companies grow their brands through channels people see, touch, feel and experience. At Priority, he leads a company with more than 40 years of experience helping clients deliver their brand and products across multiple marketing vehicles and distribution channels.

Joe is a successful brand manager and entrepreneur with a broad and distinguished career. As a corporate executive, Joe worked for Procter and Gamble in brand management and Ernst & Young as a management consultant. As an entrepreneur, Joe launched a venture backed software company and founded a national real estate development firm working with substantial private equity firms.

Joe holds a Bachelor of Science degree from Miami University and a MBA with concentrations in marketing, strategy and finance from the Kellogg School of Management at Northwestern University.  Joe and his wife currently reside in Carmel, IN where he enjoys spending time with their two teenage children and family dog. 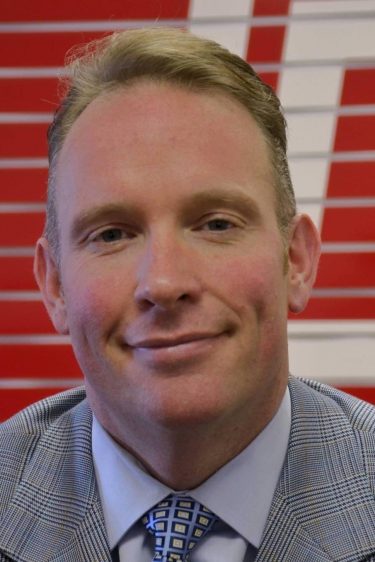 Paula has served as a nurse in the medical field for 30 years.   Before retiring in April 2021, Paula served for 24 years as the Waitlist and Desensitization Coordinator on the Kidney Transplant Team at The Christ Hospital Health Network.  Paula cares deeply for her patients and has walked through the transplant journey with many individuals and their families.  Paula has been a blessing to many families and herself has been blessed watching individuals receive their lifesaving transplant and have a second chance at life.

Paula volunteers her time as an Ambassador at LifeCenter and has played an active role with the National Kidney Foundation for the last 15 years.  Her passion for helping individuals and families through challenging circumstances continues post-retirement as she recently started a part-time job as Hospital Liaison with Hospice of Cincinnati.

In her free time, Paula enjoys spending time with her husband of 46 years, her two sons and seven grandchildren. 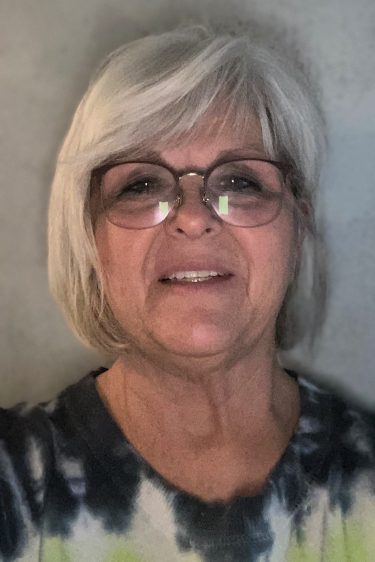 Andi Johnson is the Community Relations Director at LifeCenter Organ Donor Network in Cincinnati, Ohio and has been with the Organ Procurement Organization for 16 years. She manages all internal and external communications which includes donor family aftercare, community outreach and education, marketing, special events, media and public relations as well as legislative affairs.  Additionally, she is a certified facilitator in Crucial Conversations and Crucial Accountability. Andi has worked in both the public and private sectors during her 25-year career in public relations and communications and is extremely passionate and committed to helping others.

Andi holds  Bachelor of Arts in Journalism from The Ohio State University.  Andi is an active member of Girlfriend’s Inc., and Women’s Alliance Inc., and enjoys spending time with her family which includes her adult son Owen and loves playing golf in her free time. 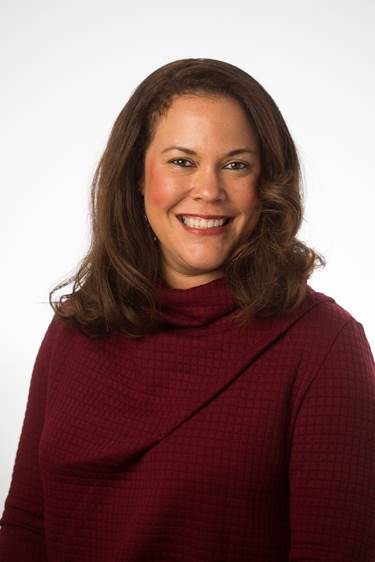 Solutions, LLC. He helps companies transform and improve their bottom-line results utilizing existing people, processes, and systems. He focuses on cultivating highly effective individuals and teams to think critically, analyze, and problem-solve while creating a continuous improvement mindset and establish effective goal setting and measurement systems. Tim strengthens organizational talent to be more emboldened and focused on what matters to increase productivity, efficiency, and accountability. 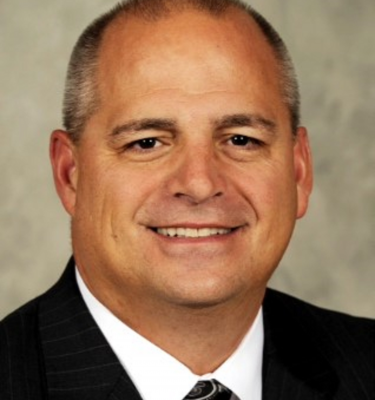 Tim has over 30 years of experience scaling and improving business functions and delivering high performing operations. He has led over 2,500 people in multiple locations across the US while being responsible for all aspects of the operation and business functions.

Tim’s experience also includes leading through crisis situations and other unique challenges, honing his ability to respond and react quickly and effectively and forging his valuable situational leadership approach. Tim is active in the community serving and/or chairing a number of board as well as working young scholar-athletes at the high school and collegiate level.

Tim is all too familiar with the challenges of kidney transplantation. Tim’s daughter, (Lindsay), received a kidney from his other daughter (Lauren, Lindsay’s older sister) in 2013. Lindsay also received a pancreas transplant in 2014. Unfortunately, Lindsay’s body rejected her donor pancreas within 1 & ½ years and at the same time started to attack her donor kidney. Through some medical processes and treatment, the doctors were able to help stretch out the useable life of the donor (Lauren’s) kidney but it too was eventually rejected in early 2020. Since that time, Lindsay is back on dialysis 3 times per week. She is need of a new kidney and her best chances are for a living donor.

As a result, Tim is focused on how the process works and understands the challenges of the process of finding a living donor for his daughter.

Tim Hanner has a diverse background in education, business and nonprofits. He has worked to overcome health challenges and is known for his innovation and advocacy. Tim is former Superintendent of the award-winning Kenton County School District in Northern Kentucky and Associate Commissioner of Education for the Kentucky Department of Education, Office of Leadership and School Improvement.  His experiences also include Deputy Superintendent, Principal, Program Coordinator and classroom teacher. During his tenure as leader of the district he was named the 2010 Kentucky Superintendent of the Year. 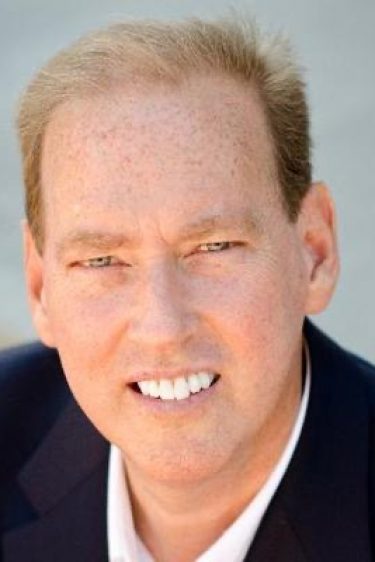 Tim has battled kidney disease for over seventeen years – and has worked to overcome adversity having had two kidney transplants in the past seven years. Upon his retirement and while on dialysis, he worked with others to create a nonprofit organization to assist middle/high school students and their families in the areas of preparing for life beyond high school – NaviGo College and Career Prep Services. He is now fully recovered and very healthy and he is speaking to others about his experiences and his journey. Tim is the co-founder of the Administrators Roundtable Network, LLC, and is a certified National School Improvement Coach through the National Institute for School Leadership. He and his wife, Marlene, live in the Northern Kentucky/Cincinnati region where they enjoy hiking and spending time with their children and grandchildren.

Tim Hanner has a diverse background in education, business and nonprofits. He has worked to overcome health challenges and is known for his innovation and advocacy. Tim is former Superintendent of the award-winning Kenton County School District in Northern Kentucky and Associate Commissioner of Education for the Kentucky Department of Education, Office of Leadership and School Improvement.  His experiences also include Deputy Superintendent, Principal, Program Coordinator and classroom teacher. During his tenure as leader of the district he was named the 2010 Kentucky Superintendent of the Year. 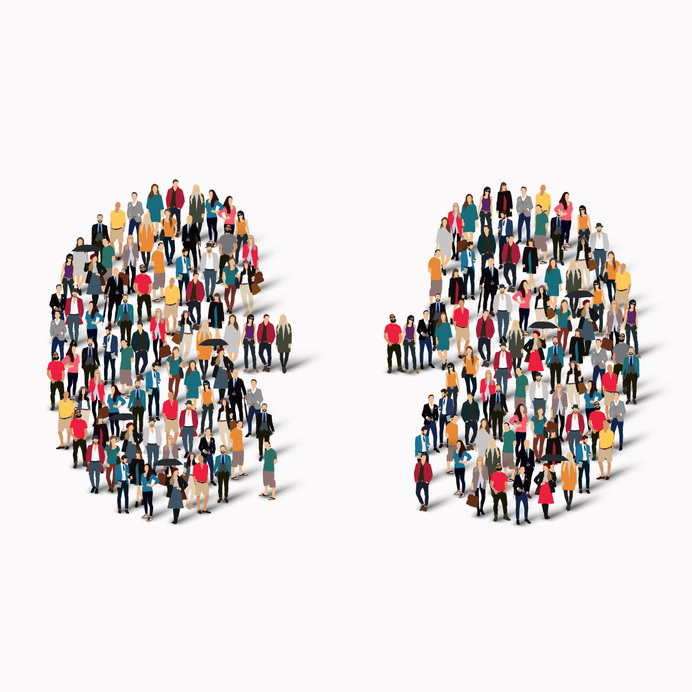 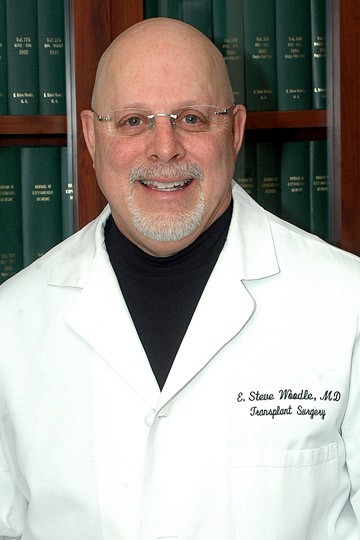 Dr. Woodle has authored over 330 scientific articles and has received NIH basic research grants in immunobiology and a Clinician Scientist Research Award from the American Heart Association. He has served on several NIH study sections, and FDA Advisory Committees and Workshops.   Dr. Woodle has also served on clinical trial design committees for a number of multicenter studies, and has served as lead investigator in six multicenter trials.

Dr. Woodle has made seminal contributions in immunosuppressive drug development and corticosteroid elimination, has introduced four drugs- teplizumab, bortezomib, carfilzomib, and plerixafor as immunosuppressive agents in transplantation.  Dr. Woodle performed the first plasma cell targeted therapy in man and authored the first full publication on kidney exchange in the scientific literature. Through his leadership of the Israel Penn International Transplant Tumor Registry over the past 20 years, he has provided several thousand consults to the international transplant community free of charge.

Jessica Ratcliff received her Associates Degree in Nursing from Maysville Community College in 2015 and her BSN from The Christ College of Nursing in 2018.  Jessica began her nursing career in a step-down unit at St. Luke Hospital and worked in the Cardiac Care Unit.

In 2019, Jessica started working directly with patients suffering from kidney disease when she joined the hemodialysis team at The Christ Hospital. She took her passion for helping those with end stage kidney disease a step further when she joined The Christ Hospital Transplant Team as a Living Donor Coordinator. In her six years as a Living Donor Coordinator, Jessica helped walk potential donors through the donation process and facilitate their medical testing. 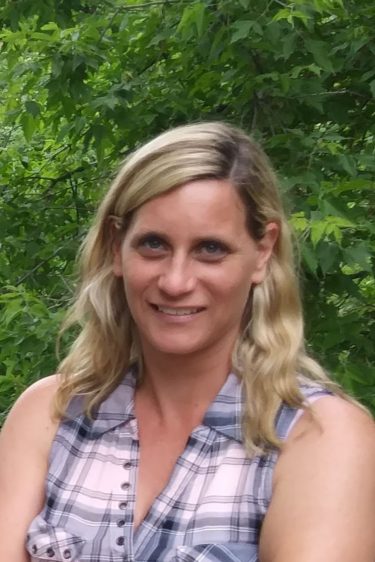 She worked closely with Kidney Donor Champions offering guidance and a listening ear.  Jessica is compassionate, knowledgeable, and committed to helping patients facing end stage kidney disease.  She understands the difficult and challenging process of kidney transplantation.Jessica is currently working as a registered nurse for DaVita at The Christ Hospital performing apheresis and hemodialysis. She loves spending time with her husband, Joe and her five children. In her free time, she enjoys hiking and horseback riding. 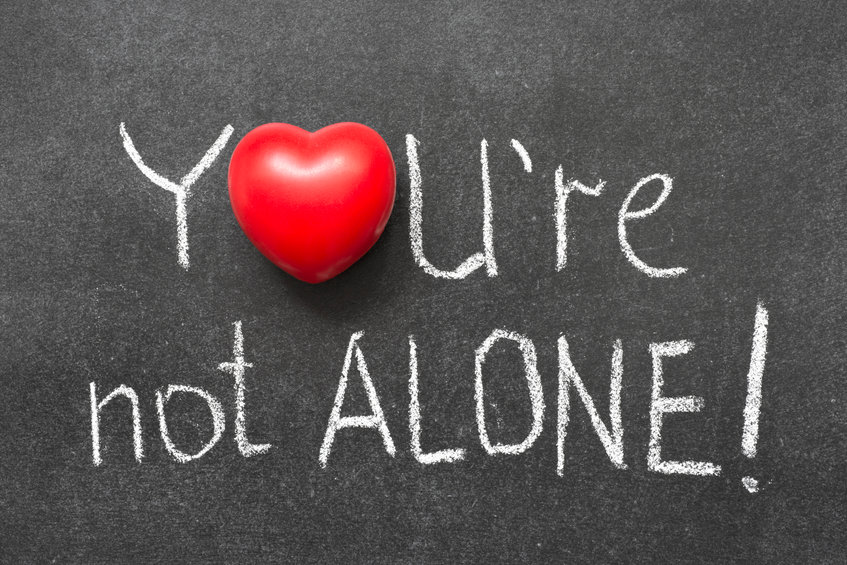 You can make a difference.

All individuals on the kidney transplant list deserve a second chance at life. Help us help them.